7 Storytelling Rules from a Four-Time Oscar-Winner

Telling the story of your employer brand in a way that grips your audience is vital to recruitment success. Who better to advise than one of America’s greatest stage and screen writers?…

The ability to tell the story of your employer brand in an engaging and captivating manner is vital to convince the talent you need to move your business forward to join you.

We often say that if the brand is your hardware, then storytelling is the software. There are so many ways to approach the telling of a story. Like there are many ways to paint a picture or build something, there are a multitude of structures and architectures that can be used to create your employer brand story.

So many books have been written about the way to tell a story, how to engage, to captivate, to delight and surprise the reader or viewer.

Employer branding stories must reflect true behaviours to illustrate the give and get of working at an organisation, revealing its vulnerabilities and harsh realities as well as its strengths and benefits.

But if it is to be anything more than a mere checklist of positives and negatives then it needs to be presented within a dramatic structure.

Neil Simon, one of America’s greatest stage and screen writers (for many, the greatest, having received more combined Oscar and Tony Award nominations than any other writer) and creator of comic classics such as The Odd Couple, The Heartbreak Kid and Barefoot in the Park to name just some, has one or two golden rules which he developed over a career that lasted more than 50 years. Here are seven of his tips for telling a great story that will leave your audience wanting more.

And you always want to leave them wanting more.

Tell your story. Get off the stage and let your audience absorb the impact.

In crafting our employer brand stories at Ph.Creative we use several tried and tested story architectures such as the Hero’s Journey, which leans into overcoming challenges and adversity and is recognisable in a lot of modern-day books and films.

The more straightforward ‘And, But, Therefore’ takes a lineal story into more interesting directions and moves it towards a meaningful resolution. And we also employ the ‘Feel, Felt, Found’ model, which is particularly good at creating an emotional journey and validating choices through a demonstration of personal growth.

We are going to look at these and other story-telling techniques in our Digital Hug newsletter in the coming weeks and months to help develop your employer brand knowledge.

To gain an HRCI accreditation for employer branding, why not sign up for our upcoming Sprint Series, running from November 7th until 22nd. Sign up here

Use these themes to set up some compelling content that engages candidates and paints an authentic picture of company culture and individual workplace experience... 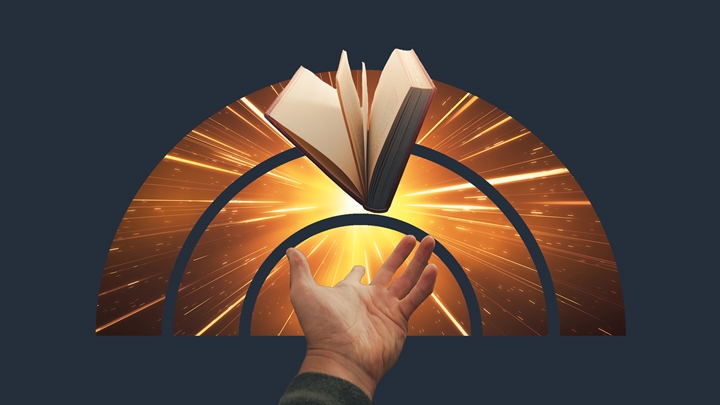