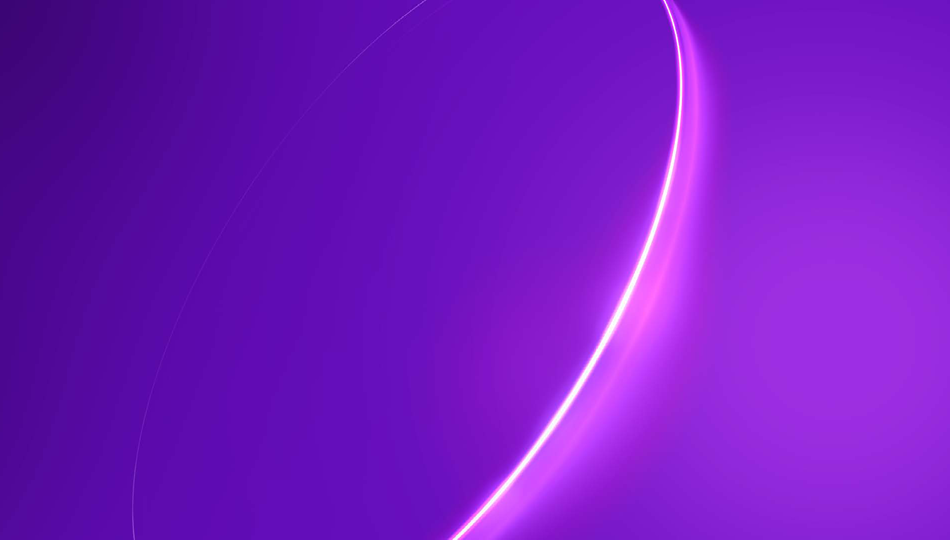 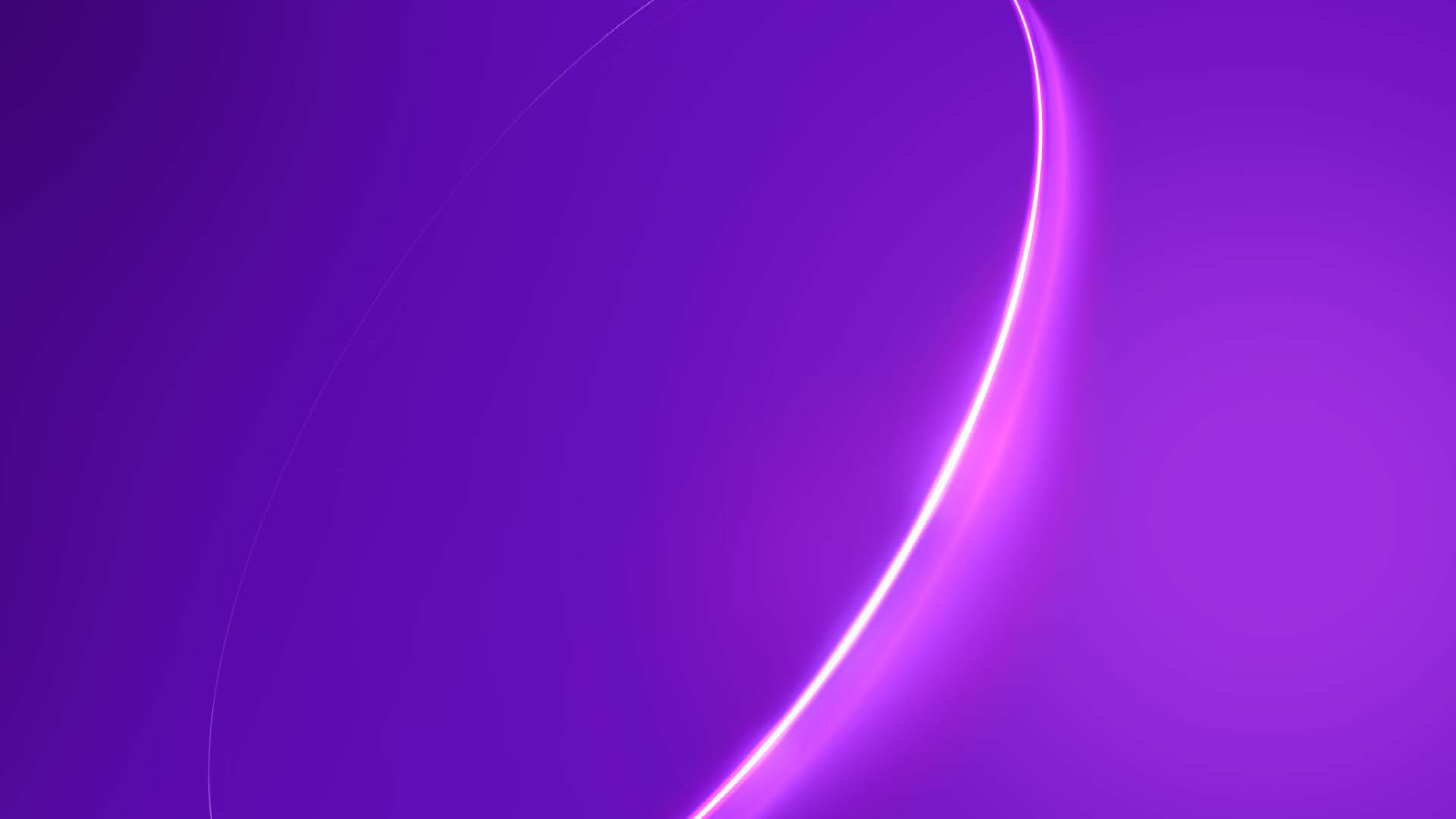 BT has always been at the forefront of security technology. However, the confidential nature of its high-security services for nation-states, governments and businesses has been a secret amongst tech talent – which meant BT was often overlooked as an employer choice by the best candidates.

During the campaign, the COVID-19 pandemic brought a fresh set of challenges. But we pushed ahead and even extended our activity to onboard graduates and apprentices during all the uncertainty. 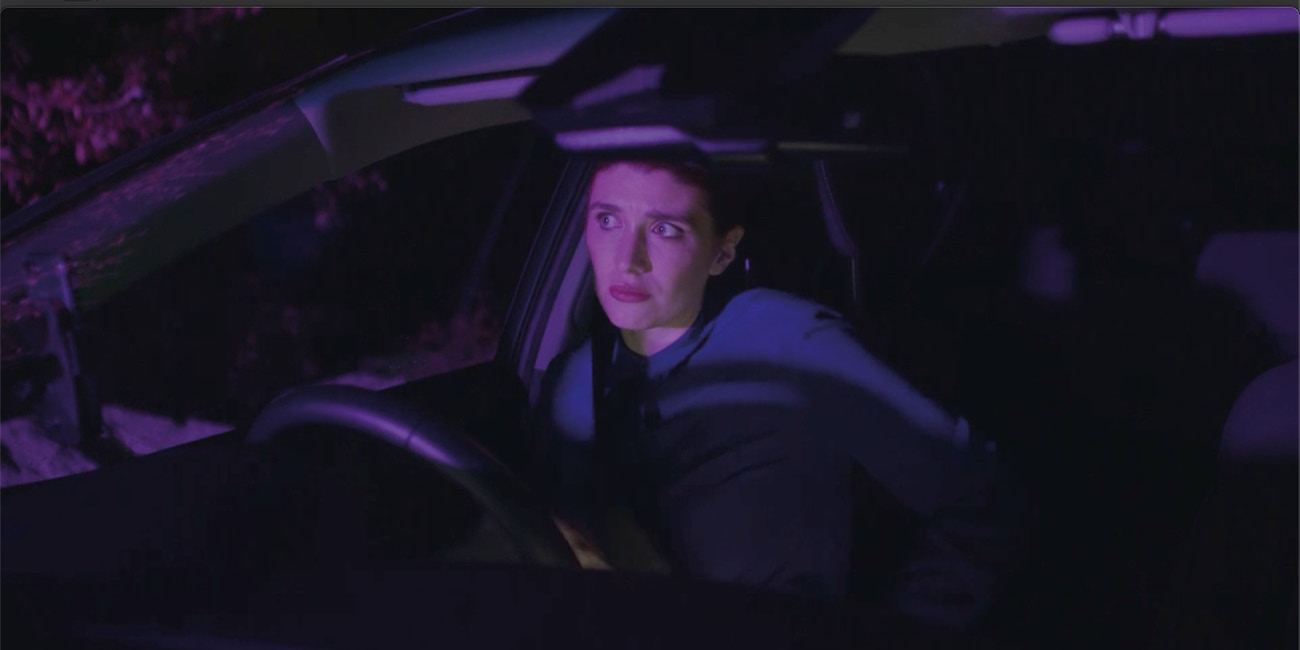 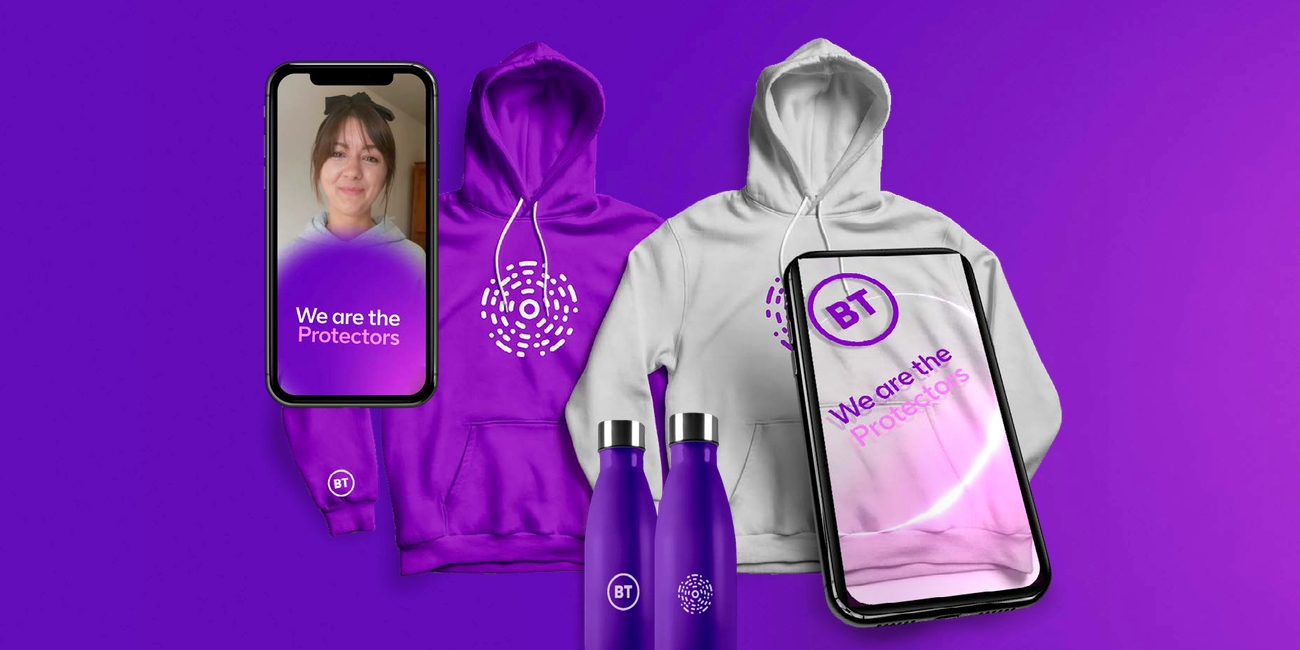 The big idea was to disrupt the security talent space with a standout talent attraction campaign, using a mixture of physical, digital, experiential, and audio content.

We designed a campaign around the tagline: “We Are the Protectors”. An epic story of good versus evil, bringing to life the breadth of the available security roles and the impact they make, through dramatic and impactful storytelling.

It told the story of a cyber hacker of unimaginable power, disrupting modern society with his villainous takeover, connecting all our security roles through the shared theme of defending the world against his sinister plot. The story unfolded across several channels.

The campaign was hugely successful, embraced by everyone in security and even used as the cornerstone to develop the Senior Leadership team’s strategy for the business in 2021. Everybody at BT Group and Global knew about it, and it was highlighted in the CEO address to the Group – unheard of for a BT marketing campaign before.

The Entry Level cohort for 2020 have badged themselves “Next Gen Protectors”, taking ownership of the theme.

The campaign concept also carried a lot of weight internally, imbuing a sense of pride and unity in BT’s current staff when they really needed it most. 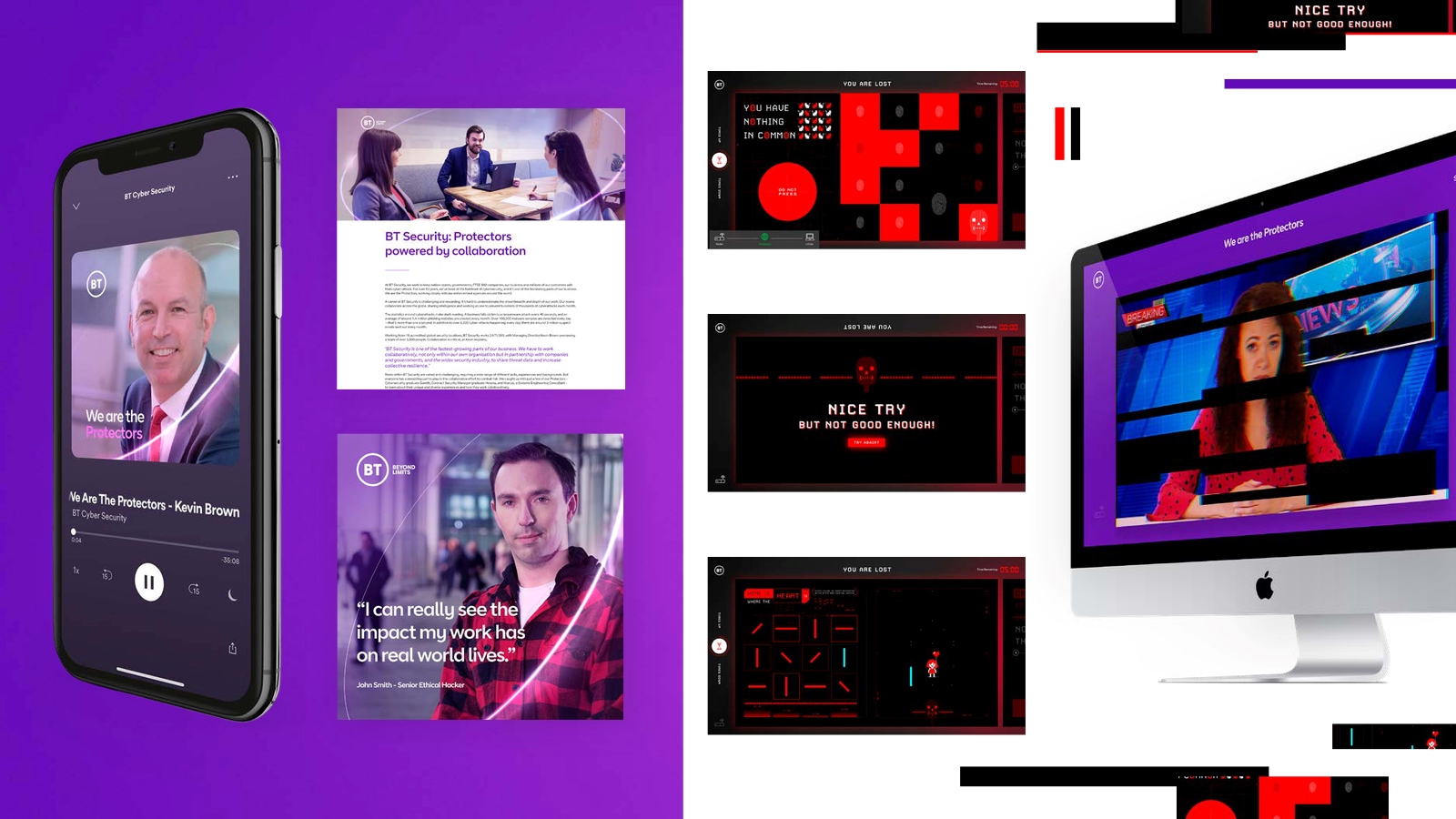 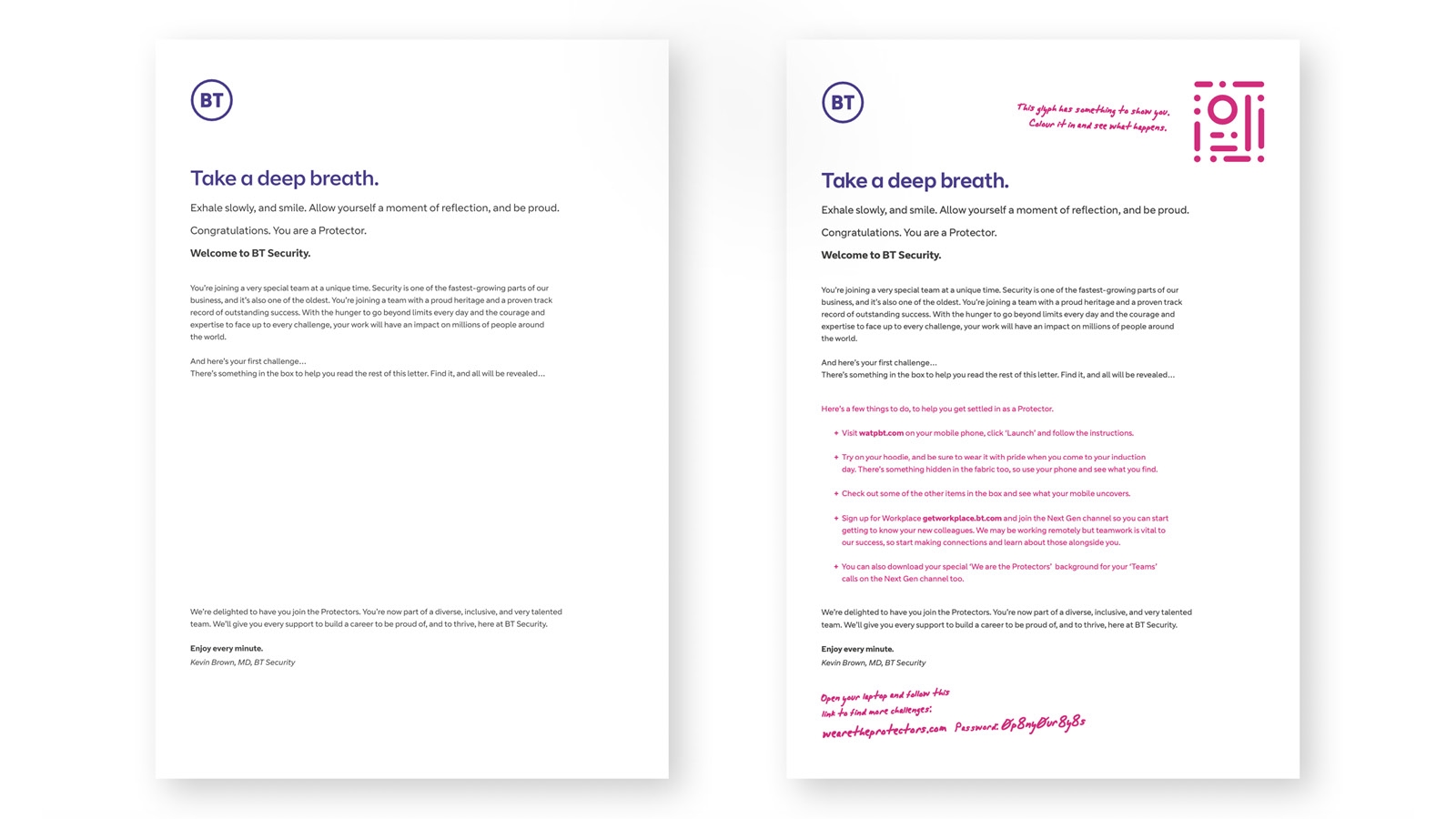 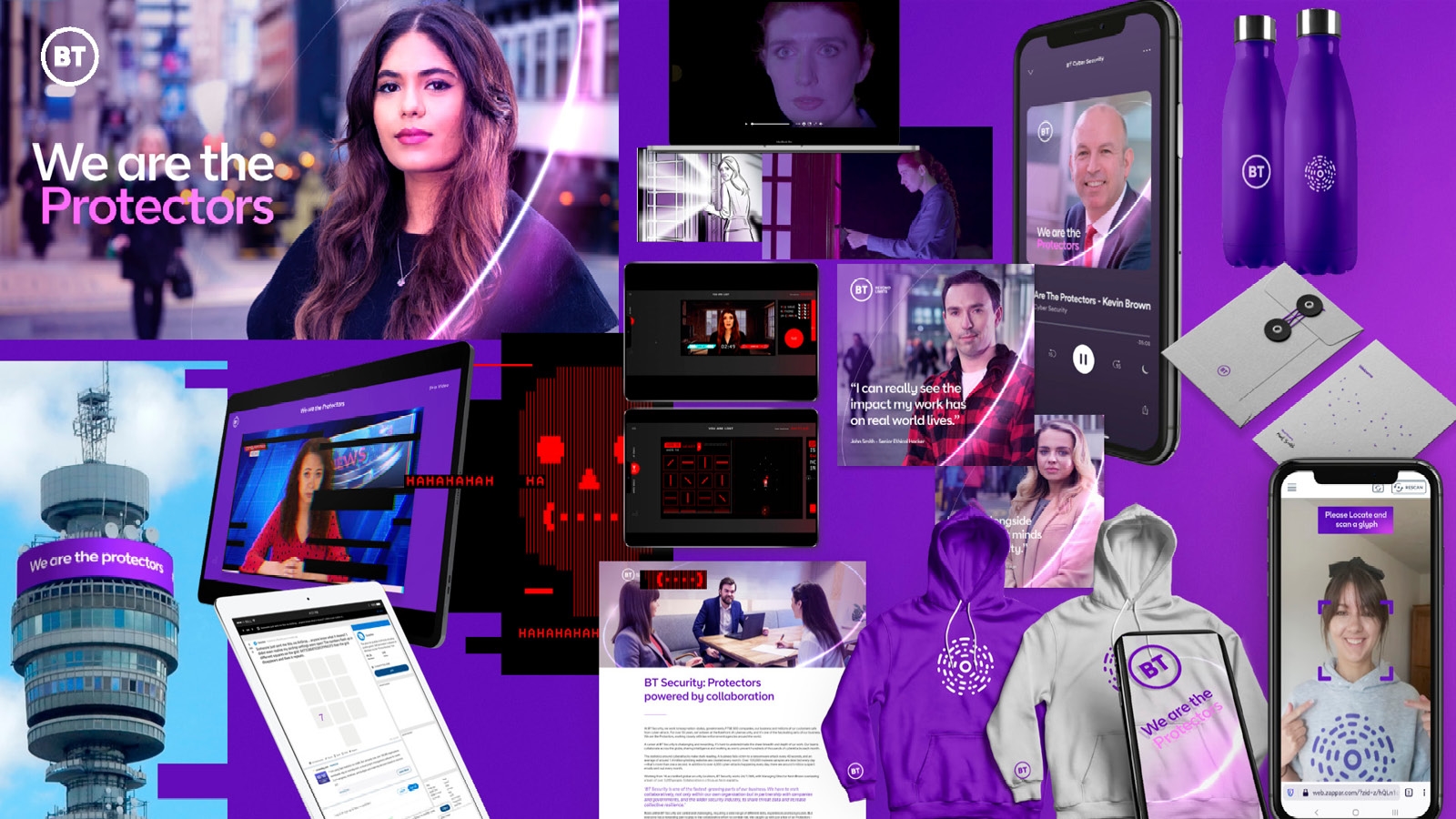 “Launching this incredible campaign in the midst of a pandemic was nerve- wracking, but it was worth it; the results just speak volumes. We’ve helped graduates and apprentices who weren’t sure how their future looked to find stability and security, but what’s more, we’ve won over our internal teams, from Dallas to Singapore - that’s no mean feat. It’s generated a sense of belonging and inspired our teams to feel proud of their role as Protectors, even through a pandemic. For an individual campaign to receive global recognition like this is overwhelming - testament to the quality of the strategy and creative work.”