Why Ubuntu Might Hold the Cheat Code for Your Employer Brand

There’s much to be learnt from workplace cultures around the world. Could these concepts benefit employer brands, and do they have international appeal?

While its earliest written origins lie in 19th century South Africa, the ubuntu philosophy has an oral history that long predates that and has spread far across the African continent. Two inspirational speakers, Dozie Okeleke and Shola Richards, have spoken about the effect it has had on their lives in Sierra Leone and Nigeria respectively.

Depending on the culture, ubuntu has been taken to mean ‘I am because we are’ or otherwise represent ideals of shared humanity. Both Okeleke and Richards have spoken about its presence in various workplaces across Africa, how learning about ubuntu can lead to better interconnectedness, compassion and dependability amongst team members.

Richards, in a TED Talk of his own, emphasises that there needs to be more of an emphasis on ubuntu in American workplaces, and that if everyone was looking out for each other then he would have been saved from workplace bullying. “Workplaces and organisations need to honour and protect our shared humanity, and that requires courage and integrity… If your employees are your most important asset, then it's time to start acting like it. I am because we are - ubuntu means we value our employees and keep them safe at all times.”

Expressing Your True Colours In Fiji

If you want to stand out in a Fiji business environment, wear a suit and tie.

As business culture continues to develop in Fiji alongside its growing economy, the country has made sure to retain its culture with traditional floral ‘bula’ shirts worn around the workplace, incorporating every colour under the rainbow, with a style that wouldn’t look out of place on a beach with a piña colada.

The bula shirts are similar in look to the aloha shirts of Hawaii, another culture that often shuns the business suit in favour of representing its culture.

Certainly, businesses would do well to retain the culture of their employees in the workplace, a core component of identity that allows an individual to feel at home and express themselves. The decline of business attire has been accelerated by the WFH era of Zoom meetings, with more businesses departing from stiff dress codes to offer a more casual look in their branding. The number of companies that allow a casual style in the workplace has more than doubled since 2014.

To further illustrate the point that we need more floral shirts in our lives, the smart-tech company Hive conducted a study which suggested that 61% of employees were more productive when the dress code was relaxed.

How the French Uncork Team Spirit

There can be no doubt – the French are proud of their wine, and often keen to appreciate it with their work colleagues.

Until 2014, France’s labour laws included the stipulation that ‘employers cannot ban wine from workplace canteens and social drinks in offices, as well as beer, cider and perry’. Spirits didn’t enjoy the same level of protection – apparently the potential for being sprawled out across the office floor with a bottle of cognac isn’t conducive to a good working environment. Strange.

The French Government has since decreed that employers can restrict access to alcoholic breaks in the workplace, but that hasn’t prevented many French businesses from retaining the workplace tipple.

It goes without saying that results vary widely, and that this only applies to certain work environments – surgeons won’t be enjoying a glass of merlot beside the operating table, for example. Or, at least, they shouldn’t. Proponents argue, however, that alcohol helps employees to relax and fosters a friendly atmosphere, with businesses eager to avoid the uptight working environment typical of some offices.

British workplaces still dabble with alcohol in the workplace to varying degrees; the music magazine NME includes an ‘office pub’ for employees and guests to enjoy while Dropbox offers free spirits to employees on ‘Whiskey Fridays’ and the workspace provider WeWork has beer fridges and free prosecco on tap at its site near London Paddington.

Despite alcohol costing the UK economy £7 billion through lost productivity and hungover employees, many employers still allow a cheeky beverage when promoting their workplace freedoms, but the availability of alcohol in the British workplace continues to divide opinion. 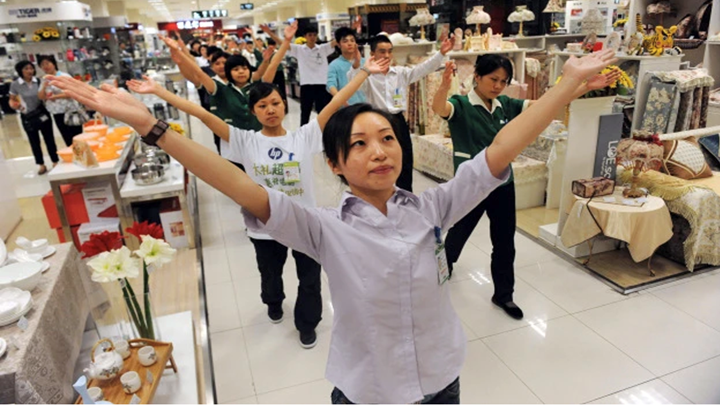 When Was the Last Time You Had a Tijdskrediet?

Different countries have different workplace practices. But do they benefit their employer brand, and could they be adopted elsewhere? 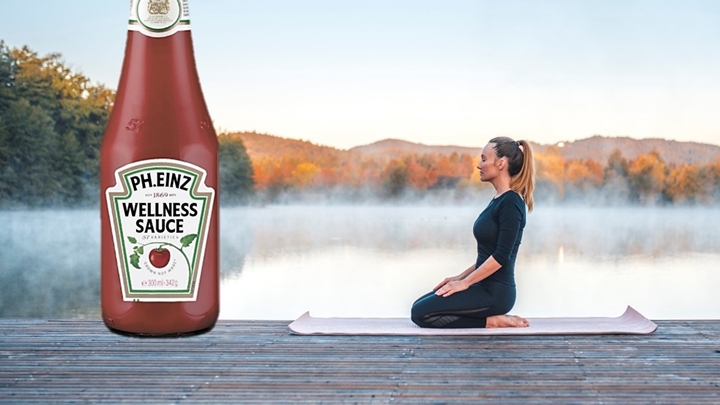 The Secret Sauce for Employee Wellness 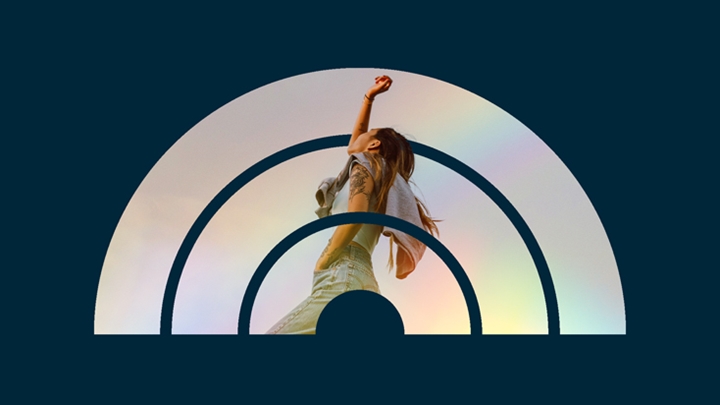 The Critical Role of Culture in Employer Branding

Employer branding is everything the world believes about your company, from the inside out. Your employer brand reputation plays an important role in many facets of your business.