It is said that a good measure of character is treating people the same on the way down as you treated them on the way up.

And if the leadership of a company reflects in that organisation’s employer brand, then it matters how management acts in times of crisis.

If you have been following the fortunes of the crypto-currency market over the last few months or have/had ownership of some, you will have seen the value of nearly all the major currencies falling off a cliff. A single Bitcoin has plummeted from a high of £51,000 to around £14,000 in less than a year. Similarly, Ethereum has gone from a high of over £3,500 to around £700.

In a notoriously volatile market that is still yet to convince many doubters of its value as a long-term investment, the past few months have been brutal for investors and exchange owners, and it shows no signs of abating just yet.

Inevitably it has led many in the market to act to protect their business, and job cuts have unfortunately been part of that solution. It is all in marked contrast to the lavish marketing campaigns of just a few months ago, which saw Crypto.com, Coinbase and FTX Trading each shelling out $6.5m for 30-second TV ad slots in February’s Superbowl, so much so it earned the nickname ‘Crypto Bowl’.

Soon after, value began to plummet, and companies went into survival mode. Brian Armstrong, CEO of Coinbase, the largest crypto exchange in the US, drew a lot of flak for the decision to cut more than 1,000 jobs, including those who had only just been hired by the company.

The way staff were informed – through their own personal emails because management had already made the decision to cut access to Coinbase systems for affected employees – drew fire from disappointed staff and elsewhere.

“If you are affected, you will receive this notification in your personal email, because we made the decision to cut access to Coinbase systems for affected employees. I realize that removal of access will feel sudden and unexpected, and this is not the experience I wanted for you. Given the number of employees who have access to sensitive customer information, it was unfortunately the only practical choice, to ensure not even a single person made a rash decision that harmed the business or themselves.”

The cryptocurrency trading platform said in a regulatory filing that it expects to have about 5,000 total employees at the end of its current fiscal quarter on June 30.

The decision was reportedly branded by some of those affected as “reckless”, “negligent” and “irresponsible”. Some maintained that they had been given assurances that their offers would not be rescinded.

It generated some very bad headlines for Coinbase and its leader, who has subsequently offered to resign.

By contrast, Sam Bankman-Fried, boss of the FTX exchange, signed deals to bail out two firms in as many weeks: BlockFi, a quasi-bank, and Voyager Digital, a digital asset brokerage, drawing much praise for his actions.

Bankman-Fried said: “I do feel like we have a responsibility to seriously consider stepping in, even if it is at a loss to ourselves, to stem contagion. Even if we weren't the ones who caused it or weren't involved in it. I think that's what's healthy for the ecosystem, and I want to do what can help it grow and thrive."

Whether you're in a position of strength or weakness, you've always got to do right by your people and empathise and have compassion, and real connectivity and understanding, putting your people first.

“Downsizing” is never a popular decision, but it can be done in a way that treats employees sympathetically rather than as a sudden and brutal culling.

In the battle for talent, employees will remember how companies conduct themselves in a downturn and in a competitive market, where other sectors are competing against each other, that will be key to attracting the right people.

“Crypto currency firms are competing with leading financial services firms - such as investment banks and hedge funds - to hire some of the best professionals in their field. The volatility of crypto currency does bring an element of job security risk for a professional and although the compensation packages are highly attractive and above competing sectors, candidates do weigh up these risks when considering a potential move.

“We have seen a massive slowdown in the hiring of late from crypto-based firms. Luckily for compliance and legal professionals, these divisions have been seen as critical by these firms, so they account for only a small number of the professionals that have either lost their job or are at risk.

“Crypto currency experience is in high demand with investment banks and hedge funds starting to build out their infrastructure and trading teams in the space.”

Layoffs, restructuring, downsizing…it’s a fact of life in business so it shouldn’t come completely out of the blue.

As much thought and preparation should go into your redundancy policy as goes into recruiting and onboarding. Be proactive not reactive.

Communicate properly, face to face, and offer help to employees through a period of real uncertainty and financial worry. If you’re saying goodbye to valuable talent (and if your employer brand is effective, it will nearly all be ‘regrettable loss’) make it possible for them to want to come back.

With review sites placing employers under so much scrutiny, and former alumni holding so much sway, how you say goodbye to people matters. 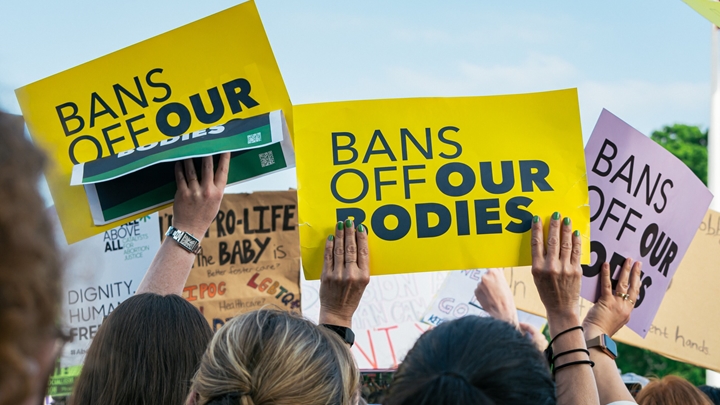 Why Employer Branding Just Became a Matter of Life and Death

The change in US abortion law is forcing companies to choose sides, making employer branding a vital part of that process.. 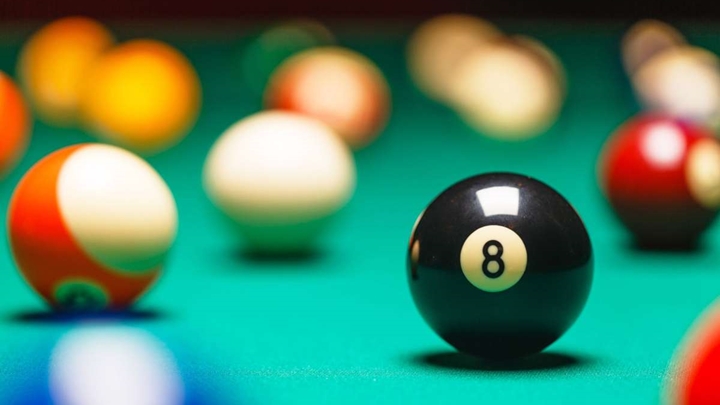 8 steps to a Killer Employer Brand

Use these essential tactics to produce a winning employer branding strategy 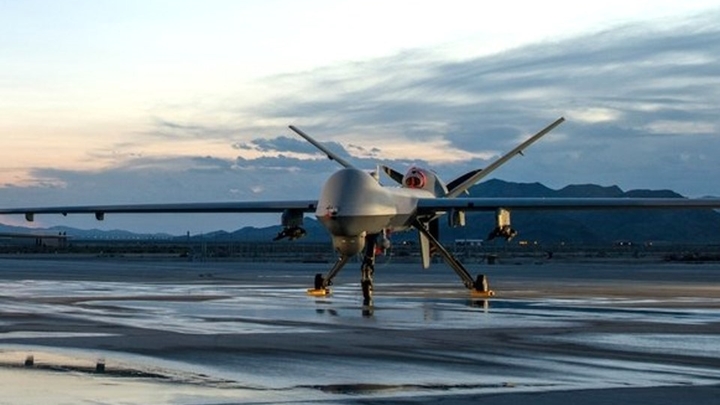 Why AEVEX Saw the Need to Change its EB

Sarah Peck, Head of Talent Acquisition at AEVEX Aerospace and VP of Programs for San Diego SHRM, provides a glimpse of how acquisition activity lead to an employer brand change…