Hollow and intangible DEI commitments have been called many things over the years: ‘virtue signalling’, ‘performative allyship’, ‘tokenism’.  Whatever you call them, this much is certain, lofty promises for change without the action to support them aren’t fooling anyone.

Once organisations make a commitment to greater diversity, equity and inclusion, they need to be prepared to bring it to life.

And since companies with greater diversity are more likely to outperform their less diverse competitors, it’s well worth getting your story straight.

Here are four top examples of DEI initiatives which, by our standards, don’t just walk the walk– they strut.

Virgin Atlantic sums up its approach to DEI in two simple words: Be yourself.

Its latest campaign ‘See the World Differently’ allows its workforce to do just that.

According to the company website: “It’s about loving every inch of yourself and taking pride in what makes you special. Everyone’s welcome on board with Virgin Atlantic, and you can be wonderfully, unapologetically yourself.”

In 2022 the campaign reached new heights with a series of progressive policy updates.

Virgin Atlantic cemented its ‘Be Yourself’ mantra with real policies that allow employees the freedom to customise their appearance in a way that best represents them.

Target has always made clear its commitment to the development of black-owned businesses. This dedication has manifested in several ways through its ‘REACH’ or Racial Equity Action and Change strategy.

But it doesn’t stop there. Target is also committed to spending $2 billion on black-owned businesses by 2025.

Amanda Nusz, senior vice president, corporate responsibility, and president of the Target Foundation, says: “With this commitment, we aim to support the next generation of black talent, expand the impact of Black-led movements and voices, and create economic opportunity in Black communities across the country.”

It can be daunting to embark on the task of improving DEI in the workplace which, as Torin Ellis notes, has “no finish line.”

Target has taken this challenge head on, continually developing, re-affirming and investing in allyship with the black community.

Verdict: Target shows that, to walk the walk, you need to put yourself in another’s shoes.

How better to tell the real story of your team, than with a visual representation of every member?

In 2021, pharmaceutical company EQRX partnered up with Ph. Creative to create the ‘Tapestory’ (tapestry + story), a unique project designed to celebrate individuality and bring employees closer together.

Employees were encouraged to name an object which holds significance to them. With the help of an artist and seamstress, each object is carefully illustrated and embroidered onto a square of fabric before being added to the Tapestory.

In a video about the project, EQRx states: “Our diversity of thought is borne of different experiences, backgrounds, cultures and dreams. A bit like the different squares that make up a patchwork quilt or tapestry.”

The objects and stories range from “light-hearted and funny” to “deeply emotional”, with some employees giving video interviews to further elaborate on their object.

The project was received enthusiastically by employees, some taking to LinkedIn to share their glowing reports under the hashtag BeYouAtEQ.

Ed Nathanson, VP of Talent and Talent Branding EQRx says: “I have never been prouder of anything in my career than this amazing project.”

EQRx’s inclusion efforts have unquestionably paid off, as they were named one of the ‘Most Loved Workplaces’ by Newsweek this year.

Following NASA’s announcement of the ‘Artemis missions’, dedicated to sending the first woman and first person of colour to the moon, NASA expanded on its DEI efforts by launching ‘Mission Equity’ in 2022.

‘Mission Equity’ is a comprehensive action plan designed to overcome systemic obstacles and “make space more accessible for all.”

The plan contains four clear focus points, each designed to tackle a specific challenge for underserved communities and provide greater opportunity and accessibility.

In June, NASA issued a request for input from the public, to inform their decisions on grants, programs and policies.

In a video posted to its YouTube account, NASA asks the public to help it ‘shatter boundaries and break down barriers across America.’

“As ever, we reach for the stars, and seek to unlock the mysteries of the cosmos itself,” says Bill Nelson, NASA administrator. “Yet, one of our biggest challenges lies here at home. As NASA ushers in the third great era of human space exploration, we take on a renewed challenge of diversity, equity, inclusion, and accessibility.”

Verdict: One small step for man? NASA is walking the walk.

We assembled a group of real-world experts to get essential insight into of DEI's role today’s world of work. Get the whitepaper. 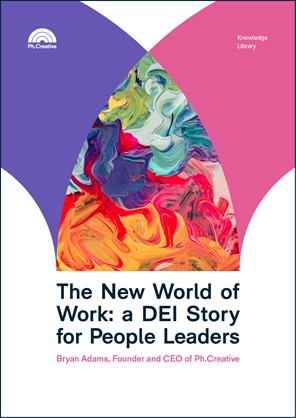 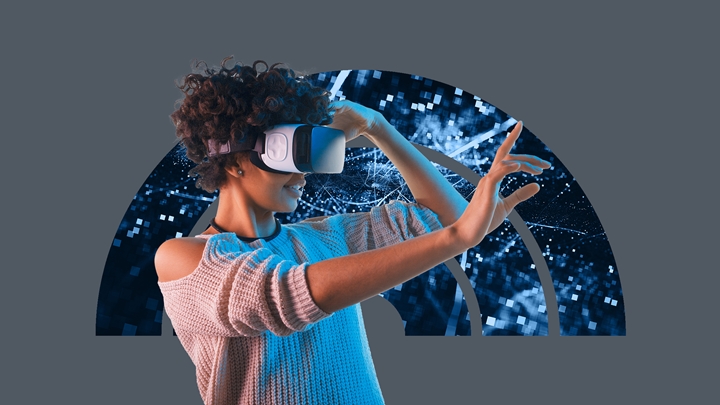 Where tech and diversity meet

Part 3: Where tech and diversity meet Ensuring there’s equal opportunity for anyone and everyone to apply to join your business isn’t just a nice thing to do. It makes great business sense to build a… 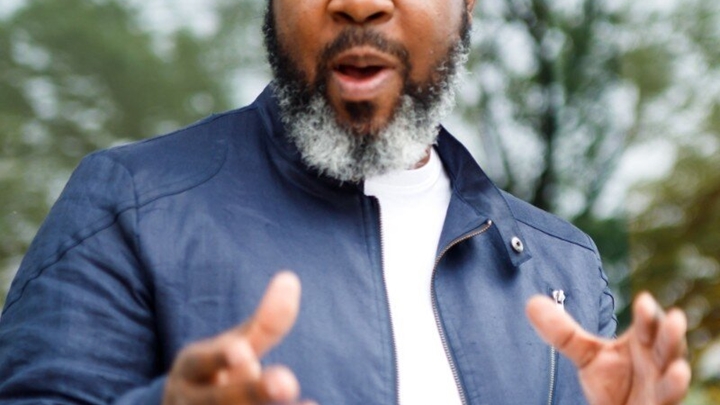 Don’t be silent about diversity  - demand it

Straight-talking diversity consultant Torin Ellis, shared his views on corporate D&I initiatives and why he thinks they are no longer an optional extra but an essential that should be insisted upon…