Are Your Job Adverts Gender-Biased?

Six ways to recruit with gender equality in mind…

In 2019, all businesses should be striving to recruit a diverse workforce. In large businesses, with dedicated HR teams and a wide variety of available opportunities, recruiting a diverse workforce is usually high on the agenda and can be proactively pursued. But for many businesses, gender bias when trying to hire can be an issue.

The Civil Rights Act of 1964 banned employment discrimination based on religion, nationality and race, and also outlawed employment discrimination based on gender. When needing to add to your team, it can be all too easy to write a job advert that shows a gender bias, but to do so is strictly prohibited. There are a few things to remember when writing your advert that will help you avoid gender bias. Some of them may surprise you, and some of them are, hopefully, quite obvious. 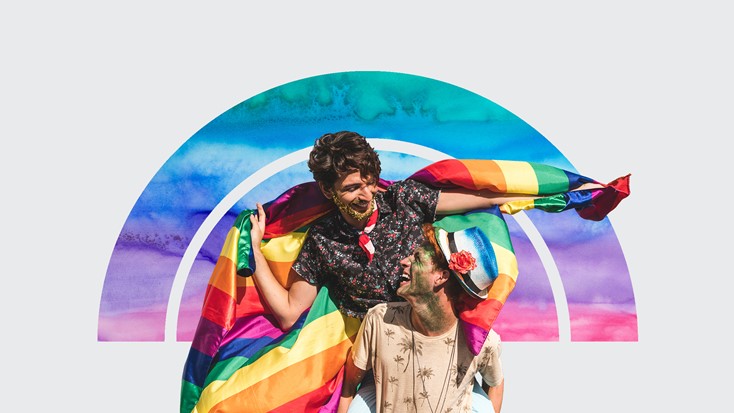 1. Include your family-friendly benefits and Corporate Social Responsibility activities

Progressive companies need to be thinking about the work-life balance and how they can best support their workforce to bring the best of themselves to work. Make sure to include the likes of parental leave, child care subsidies, flexitime and holidays that will be of interest to candidates of both genders.

Similarly, mention any corporate social responsibility projects such as volunteering or training young people which will appeal to candidates of both genders. And don't make these up. Candidates are super-smart these days and they'll be researching your business wherever and however they can.

We've all done it. Describing a job role with slang and buzzwords such as "superhero", "hacker", and "ninja" is often thought to be a good idea to help attract attention to the role. Avoid the temptation to do this. Especially avoid such words in your job titles. Instead, be descriptive and honest and use words such as "project manager", "developer", "copywriter" or "engineer". You'll show up better in search results and you're not showing a gender bias.

3. Include your diversity statement and values.

It may seem really obvious, but when you write the advert, make sure to include your commitment to diversity in the workplace. Describing your culture and values helps candidates get a feel for your business and whether they will feel welcome, included and valued.

Research by the language analysis tool Textio discovered that gender language bias in your job advert can predict the gender of the person you're most likely going to hire.  It reported that "words like "analyze" and "determine" are typically associated with male traits, while "collaborate" and "support" are considered female".  You can use Textio online, or similar tools such as a Gender Decoder to help with this. Additionally, avoid aggressive language like "smash it", or "tear things apart."

5. Avoid too many requirements

Glassdoor Economic Research found that choice of university degree can vary by gender. So if you specify that a particular university degree is needed for a role you may unwittingly be limiting yourself in terms of candidates who will apply, and are thus showing a gender bias. Successfully completing a degree in any subject shows a level of application, thought, hard work and ability, so don't stop great talent from applying for your opportunities by being too narrow-minded about their field of study.

6. Avoid too many superlatives

In running an employer brand agency I know the value of a creative talent attraction campaign, but make sure your creativity isn't unwittingly gender-biased. Keep the points above in mind to help hire a balanced, talented and diverse workforce.